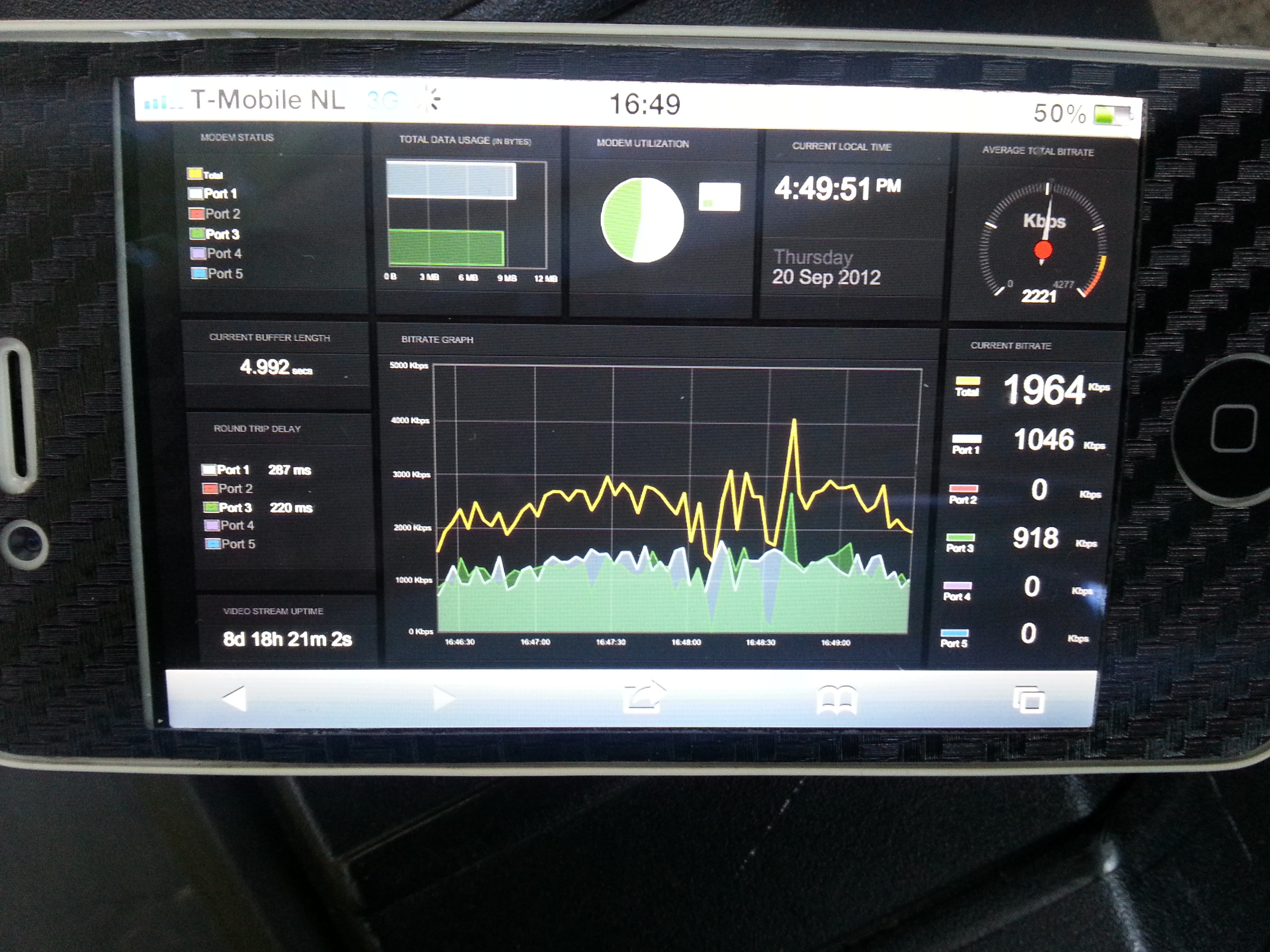 This is my first post of an upcoming series of tests with portable custom setup which I will be using for covering live events within the most drastic places and situations that I might be confronting.
At this time period of a cutting edge technology in the broadcast world it is crucial to document and share our experience of work in order to satisfy the effort for the next ones who would be digging into it just like I’ve been doing.

It took me barely near 6 months of an intensive period, acquiring professional equipment, discussing with developers and researching about specific devices and different unit systems combined to be somewhat ready for my next phase to test a Live field system.

First let me tell how and why I could reach this phase in my life.
Somewhere in January 2001 I was running a vinyl records store business for DJs, I had an idea of pulling customers in order to increase more sales by giving them the chance to play mix-sets at a studio broadcasting them live to the internet, by the time I was lucky using a 1mb/up line, the reason was that Vodafone internet provider was also the owner of the mall in which I owned a parcel with my store, and they could provide me a good internet request for the stream. 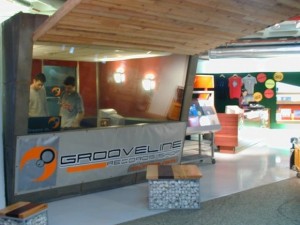 Me and my colleague Patrick Chehab at Grooveline Studios in 2003.

If we compare to our present days, technology in 2001 was limited, I was streaming video with a webcam attached to a corner of the studio connected to a computer running Windows Server and Windows Media encoder, I was sending somewhat between 56k to 64kbit of audio and 64 to 96khz of audio in total i was never exceeding 112k or 128kbits.
In my archive resides up to 300 Videos from live sessions of this studio.

Sadly a few years later in 2005 had to end my business due to the impact of digital music sales on the internet in which the majority of the Djs were heading, decreasing my sales, I still gave myself the chance competing with the high companies at the time with a website selling digital music, but the risk was too high for such a small company like mine.

I moved out abroad to the Netherlands in which I live now to study Audio Engineering and Sound Design, fields in which I adore. In 2010 after finishing my graduations I made a decision to get back into the broadcast world using computers and cameras to stream artists live to the Internet, but this time at events.
It was clear picture that the technology was easier to dig and to use it in live streaming, it was even surprising how easy and how many different solutions I could use to reach my live event coverage goals.
After building and research for 3 months, around February 2011 I was already broadcasting live events to the internet, some of them for free some of them I was hired, since then I’ve produced around 100 Live events and collected up to 250 VOD shows.

2011 year was a huge learning step into broadcast, I’ve been investing in a diversity of HD equipment, encoders, cameras, computers and hard learning with it, by the end of 2011 I was constantly busy with events and learning from them and by all my ambition into to the broadcasting business project I decided to take my effort even further and invest in professional equipment to work out on the field.
I’ve been trying out all kinds of ways to stream multi-cam with and without wires as well as to the internet using 3G, and at the beginning of the summer 2012 I was using a new device that came out – Livestream Broadcaster , this was crucial to see if i could really trust working and depending on a single 3G internet stick, of course not, this fails. It could be somewhat a way of entertainment but the effort and risk is too high for professional use.
I made my decision investing in Teradek.
I use 2 Cubes TXs in each of my cameras without wires and a Bond to combine up to 5 different 3G ISP providers in order to give me some more reliability and peace in my workflow. 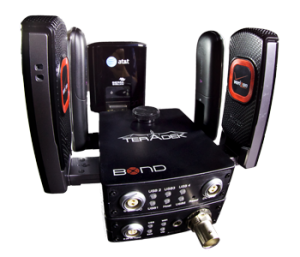 In the next serie I will be documenting my experiences on the field and sharing my custom multi camera portable setup.