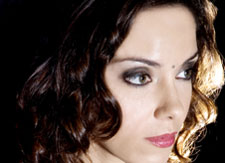 In this live event streaming, our video production in Rotterdam did a multi-camera video production, this event was broadcasting live from Rotterdam, it could be viewed at this website : www.music.streamlinemedia.org as well in Facebook. 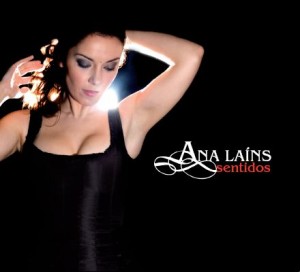 Ana Lains is known as one of the best portuguese upcoming singers. With her recent álbum “Quatro caminhos” we saw she came to stay!. The CD came out on the market, after the presentation tour witch has been in countries such Portugal, Spain, Luxembourg, Belgium, Italy, Chec Republic and Switzerland, Ana Laíns is preparing herself for the international tour of 2012, and her music was already considered one of the best 10 álbums of 2011 by the Dutch press:
“Ana Lains has an elegant, talented command over natural frasing and light vibrato, in contrast to more famous colegues”
(Frits Lagerwerff, VPRO Gids, Holland)

Ana Laíns sings for the first time by the age of 6, and shows her talent for music. By the age of 15 she sings the first Fado. In 1999 she’s the winner of the portuguese most important fado contest, and decides to find her place as a professional and moves to Lisbon. At the age of 21 she has already been singing in countries such as the United states, Germany, France, Belgium and Luxembourg.

The presentation tour goes by several countries, and in Greece she was considered by the greek press as “ the Diva of a different fado”. The British prestige magazine “Songlines” hightlighted the completely contemporary exercise of her singing on Fado. In Portugal she was considered a majer revelation for giving a new colour to fado and to the portuguese music in general.